Into the Crooked Place by Alexandra Christo 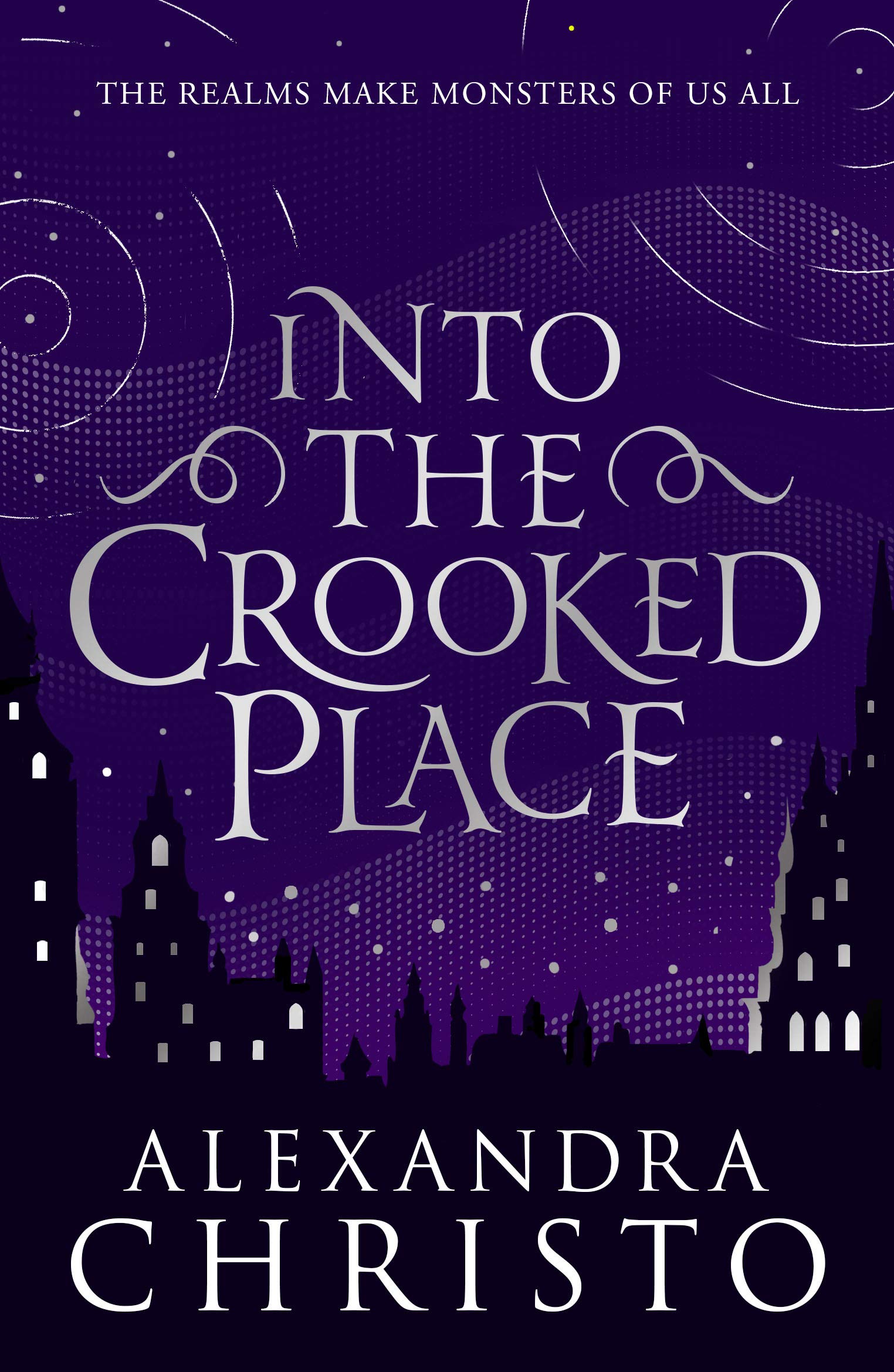 I honestly must be one of the very few people who has yet to read Alexandra Christo's debut To Kill a Kingdom (though I plan to rectify that shortly) so I wasn't 100% sure what I would be getting going into this book. Sometimes that's a good thing though - it can be better not to have any expectations because they usually get dashed, more often than not...

I was really happy to get an advanced copy through Reader's First so thanks to them and the publisher for giving me the opportunity to read it a little early (I also got the stunning Fairyloot edition which which just so pretty I can't help but sit and admire it!)

So, I didn't really know too much about the story of Into the Crooked Place so it was a wonderful little surprise when I got the book through the post. I have heard a lot of people make comparisons between this book and Six of Crows by Leigh Bardugo and also Ace of Shades by Amanda Foody but because I haven't read these two books I didn't have any preconceptions so I was able to enjoy this book on its own merits without any kind of baggage.

I'm not going to go too much into the story (I think it is better enjoyed going in with little to no knowledge - it's that kind of book) but I will say that I am always up for a book about magical hi-jinks. I also love books that contain heists - they are always fun to me and this one definitely entertained. I am very much looking forward to seeing how the plot develops in the next book.

There are four main characters in this book (Tavia, Wesley, Karam, and Saxony) plus a couple of additional POV's which did sometimes make it a little bit confusing at times. However, each had a distinctive voice and it was necessary to get the characters motivations. I tend to prefer books with a singular POV but multiple viewpoints does work for me on occasion and this one did for the most part.

There wasn't a great deal of time to get to know the characters but I liked what development we did get. Wesley and Tavia were my favourites; especially Wesley - he is such a contradiction and for most of the book I couldn't work out if he was going to turn out to be the bad guy or not (and I'm not telling you one way or the other!) His one-time friendship with Tavia and how it has disintegrated since he became a crime boss was very interesting and I found myself desperate for their chapters.

I only really started to enjoy Saxony as a character towards the end of the book when she got a little bit more interesting (suffice it to say, I am really looking forward to seeing her story in the next book). She was probably the weakest character for me at the start even though her story has perhaps the most potential generally. Karam started off pretty intriguing (I love kickass warrior girls) but her story was probably the most stagnant overall and she seemed to just be there as a prop for Saxony. I do think as a character she has many ways her story could go though and I am hopeful she gets a bit more page-time in the follow-up novel.

The plot was pretty exciting and moved at breakneck speeds (sometimes a little too fast - you didn't always get the chance to breathe chapter to chapter). I think the world-building was fairly decent but I did get a little bit lost at times due to the speed in which the characters moved through each place visited.

The bad guy was suitably malevolent and there were a few twists and turns (though I did guess one particular twist pretty early on and felt it was telegraphed throughout the story).

I am definitely eager for the second book (though it will be a bit of a wait I would imagine as there is no release date, cover, or even title as of yet). A pretty solid offering and I am definitely sold on most of the characters and the plot and can't wait to see how they all develop!